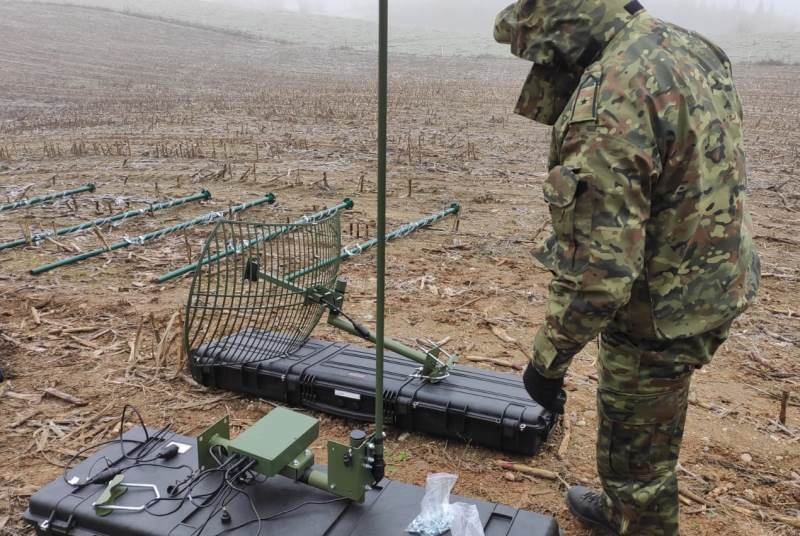 At the end of 2020, Siltec completed the delivery of 9 mobile perimeter sets for the detection and recognition of objects in border regions.

Perimeter sets include, among others, seismic sensors and cameras that verify alarms. While the cameras are visible to normal people, only the Border Guard officers know the locations of seismic sensors - buried in the ground.

Alarm signals from seismic sensors and images from cameras are sent to receivers that Border Guard officers take with them on patrols as well as to Border Guard posts.

The sets work independently - they have their own power supply and data transmission systems, enabling uninterrupted operation for up to 3 years. The equipment is highly mobile and can be used in all terrain conditions.

The new perimeter protection sets cooperate with optoelectronic systems installed on observation towers used by the Border Guard. In case of installation of perimeter sets near observation towers, alarm signals from seismic sensors will automatically point the cameras from tower towards the area where the alarm occurred.